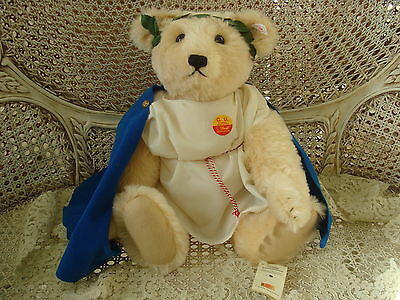 Description: This posting is for Another, NEVER Shown 1996 STEIFF Enormous COLLECTOR'S Joined BEAR! This was the SECOND since forever Authority's Unified Bear and is an entirely alluring Gatherer's Thing. He is extremely elusive and is Uncommon. I accept these bears were utilized as the focal points on the tables at the Authority's Assembled Show. He has a White Ear Tag #94 out of Just 165 bears. He additionally has his Authority's Assembled Chest Tag and Foot Tag. EAN #665080. New Condition, Never been shown. He likewise has a Squeaker! 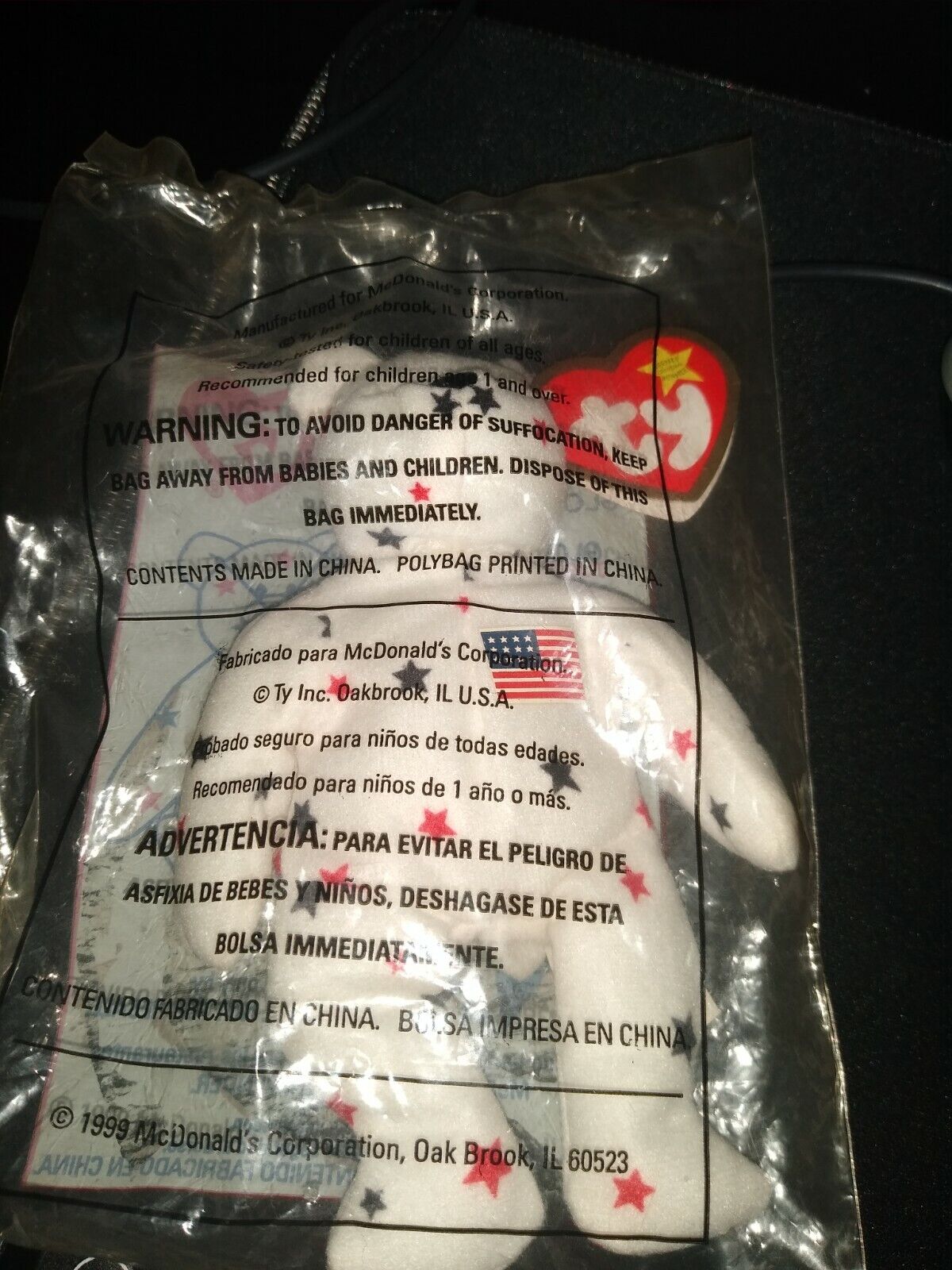 Original teddy ruxpin + grubby. sets in box and out 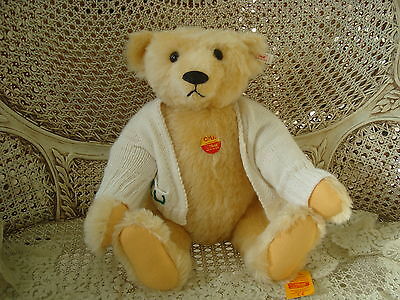 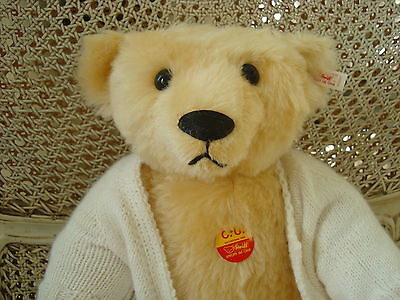 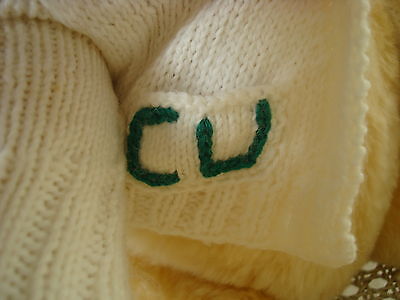 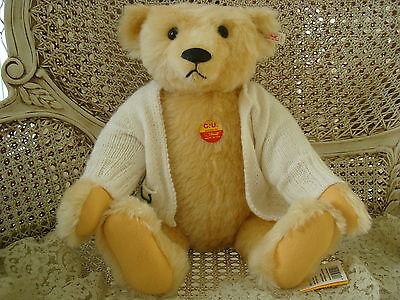 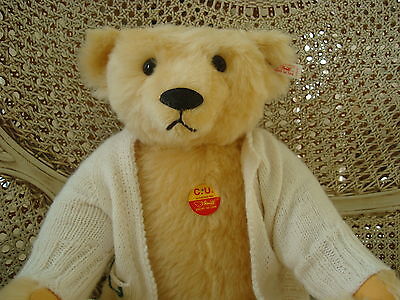